Home News Vivo S1 is being launched today, know what will be special 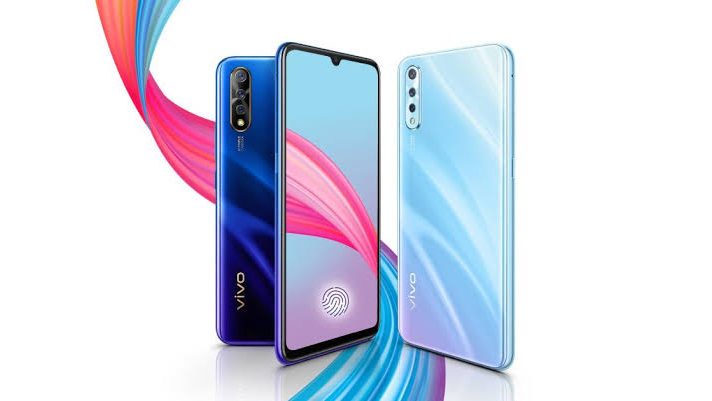 After Indonesia, Vivo is now launching S1 in India. This smartphone will have a triple rear camera with an under display fingerprint scanner.

Vivo S1 will be launched in India at 4.30 pm and its price will be revealed only then. Hopefully, the company will try to keep its price within 15000 rupees. Because in this segment, there will be a tough competition with other smartphones.

Chinese smartphone company Vivo is launching Vivo S1 in India today. An event is being organized in New Delhi. Talking about the specialty of this smartphone, it will be given an under display fingerprint scanner with triple rear camera. Let us tell you that this smartphone has been launched in Indonesia only last month. The battery of this smartphone is 4,500mAh.

For photography, this smartphone has a triple rear camera setup. One lens is 16 megapixels, while the second is 8 megapixels and the third camera is 2 megapixels. It has a 32 megapixel sensor for selfie. The battery of this smartphone is 4,500mAh and standard features have been provided for connectivity.

Vivo has recently launched some other smartphones and they are getting good response. It has to be seen how much people like this smartphone and how it is sold. But still its aggressive price can make it a game changer.