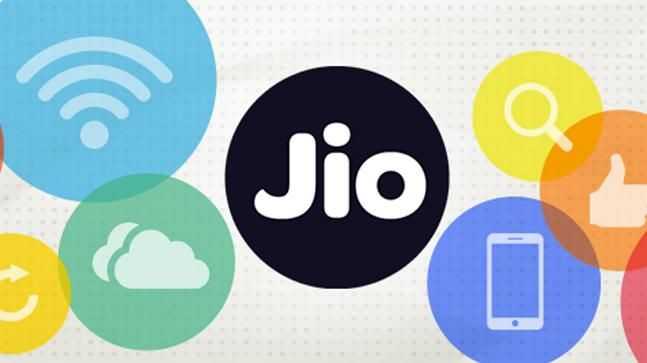 RIL’s AGM is scheduled to be held next week. During this time, GigaFiber plans and Jio Phone 3 can be announced.

42nd Annual General Meeting (AGM) is to be organized by Reliance Industries Limited (RIL) on Monday. It is expected that on this day the company can provide some information regarding the rollout of Commercial Geo GigaFiber. Also, the company can also offer the next generation Jio Phone. It is discussed that it will be called JioPhone 3. At present, no official information has been received about Jio Phone 3, but in the last two AGMs, two models of JioPhone have been launched by Reliance Jio, so this time it is expected to launch a new Jio Phone model.

During the AGM last year, Reliance Jio officially announced Jio GigaFiber. However, commercial rollout of this broadband network has not been done yet. GigaFiber is being gradually expanded in some cities on behalf of Jio. But still, the benefit of this service cannot be taken directly.

During the AGM next week, it is expected that Jio will be told about its detailed plan. It is also being speculated that the company can give information about the price and offers of monthly plans for GigaFiber. Presently, its preview is being given to some users. Where refundable security deposit of Rs 4,500 or Rs 2,500 is being taken from customers.

Talking about some old reports, a monthly combo plan of Rs 600 can be offered by Jio. Where customers can be given a combo of broadband, landline and IPTV service. At the same time, a Jio Triple Play plan was also received, in which unlimited voice and data, Jio Home IPTV service and Jio apps will be given access. Apart from this, an analyst report was also revealed in which it was told that there will be three plans for GigaFiber. Broadband connectivity of 100Mbps will be available in its base plan. The second will also include IPTV access and the third will include broadband access, IPTV service, and smart home services. Their price can be kept from Rs 500 to Rs 1,000.

RIL’s AGM will start at 11:00 am IST on Monday August 12 next week and Jio GigaFiber and JioPhone 3 can be announced during this time.

Vivo S1 is being launched today, know what will be special