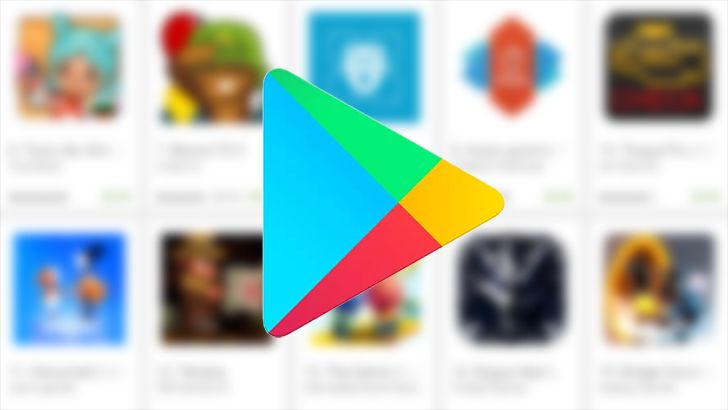 Many people love to play games very much. We can spend all day playing games. There are plenty of games available in our Play Store. Which can be easily played to download. Some of these games are padded but some are unpaid. At the same time, almost everyone is using the Android ecosystem offered by Google. Although it is not a fully secure platform.

Some researchers at the Check Point of the security firm have found that many apps found in Android have adware. Which have been downloaded 150 million or more than 150 million from the Google Play Store. According to the reports, this adware, named SimBad, has already joined about 200 apps, becoming an adware add-serving platform. It is difficult to find out about the developers of these apps. This adware acts as a way for other adware in infected applications. Google has removed these virus games from the Play Store.

A report presented by TechCrunch shows that this adware is much more dangerous and powerful. Let it be said, with the install of the user’s smartphone, he has the ability to remove the icon of the app and keep working in the background. At the same time, after receiving the command from its command and control center, adware runs on many websites inside the smartphone and shows an add and generates revenue from it.

For security, security researchers have introduced a list of some apps. This adware has been affected. By the way Google has deleted them from their Play Store, but it has not lost users from the phones. These apps include many top games such as Snow Heavy Excavator Simulator, Hoverboard Racing and Real Tractor Farming Simulator.

Which are malware attack gaming apps

A report submitted by Stefanko reveals that all apps have been created by a single developer. Plus all these apps are easily available for download at Playstore. Apart from this, two of these apps are trending on the store, which draws the attention of users more and more. According to the researchers, the combine install base of these apps is 5,80,000.

People download these apps as a truck or car driving game. But this is a garden app, which crashes every time it opens. This has happened many times before, in which any malware is being spread through an instrumental application.