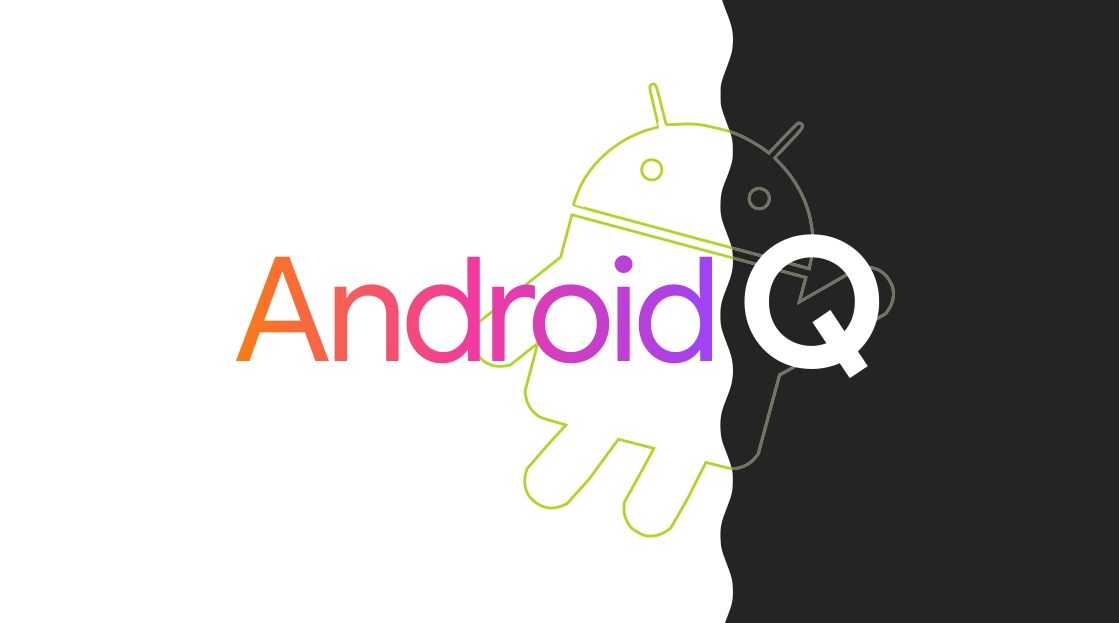 As you know, this year smartphone manufacturers like Samsung, Huawei, Xiaomi are focusing on new technology-equipped foldable smartphones. This new operating system can be presented with foldable smartphone support. This feature was praised by Google’s David Brooke as well as Samsung’s Foldable Smartphone.

So far you have seen Dark Mode support in the app. Many social media apps come with this dark mode feature. This operating system can be presented with system-wide dark mode feature. However, Google has not made an official announcement about it but has given it a hint about it. Google has provided Dark Mode support in many of its apps. This suggests that the next operating system can come with this feature.

Google rolled out Picture in Picture mode for many of its apps last year. This feature is also available in many premium smartphones. Picture in Picture mode can be made even better in Google’s latest operating system. Through this feature, users can do two tasks simultaneously on the same screen. You can also do other things on the same screen while streaming video or with some other work.

Apps installed in smartphones through this feature will give users more permissions. Permission will be granted to any app for full-scale access.